We're currently having issues with our AD equipment and are unable to offer it to our guests, an engineer has been called and we hope to have it fixed soon.

Audio description for visually impaired customers is available on all films that show the AD logo on their dedicated film page and can also be found below.

The commentary can only be heard through special headsets that you can collect from the sales counter. Please ask a member of our team if you require the use of this kit. Without this kit the films will just play and sound as normal. 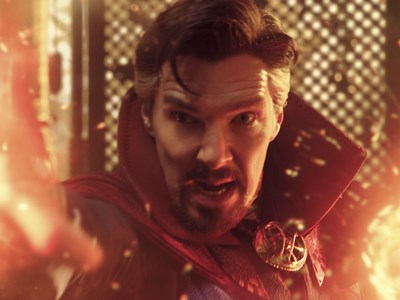 Doctor Strange in the Multiverse of Madness 12A 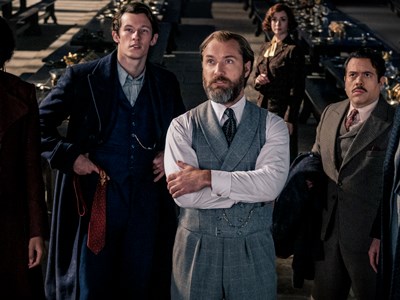 Fantastic Beasts: The Secrets of Dumbledore 12A 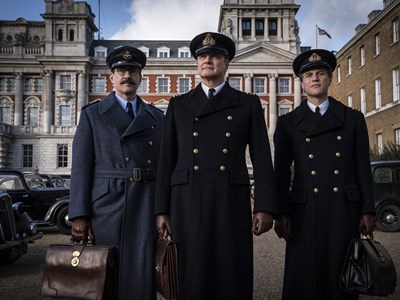 It’s 1943. The Allies are determined to break Hitler’s grip on occupied Europe and plan an all-out assault on Sicily, but they face an impossible challenge... 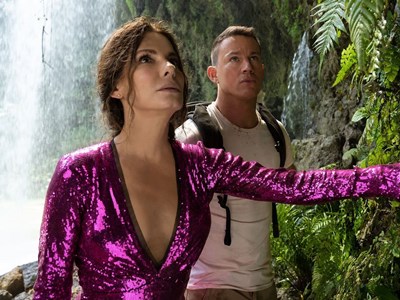 The Lost City 12A 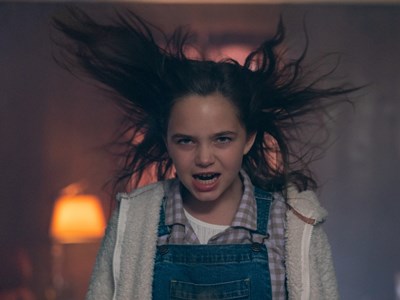 After being experimented on by a secret government entity called The Shop, Andy McGee develops psychic powers and meets the love of his life. Together they have a daughter with a power of her own and The Shop will stop at nothing to get them back. 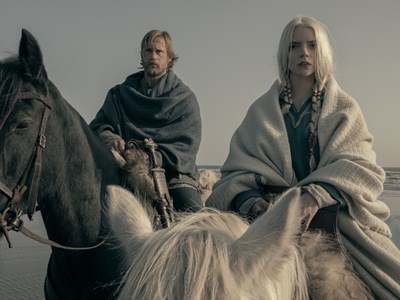 From visionary director Robert Eggers comes THE NORTHMAN, an action-filled epic that follows a young Viking prince on his quest to avenge his father’s murder

Calling all you aviators, be the first to catch Tom Cruise take to the skies again at our very special IMAX charity screening of Top Gun: Maverick on 19 May - coming to us live and direct from the film's London Premiere! 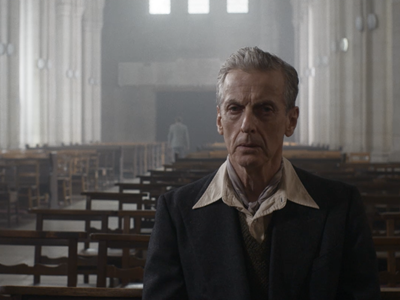 Benediction explores the turbulent life of First World War poet Siegfried Sassoon, played by Lowden and Capaldi during different stages of his life 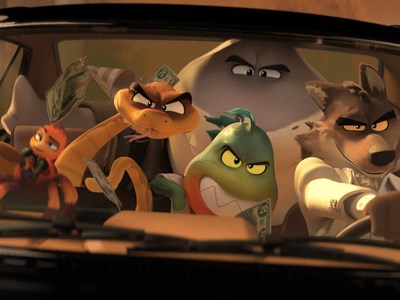 The Bad Guys U 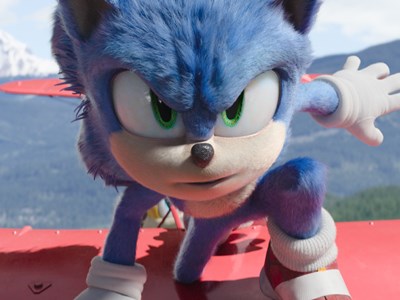 he world’s favourite blue hedgehog is back for a next-level adventure in SONIC THE HEDGEHOG 2. After settling in Green Hills, Sonic is eager to prove he has what it takes to be a true hero.